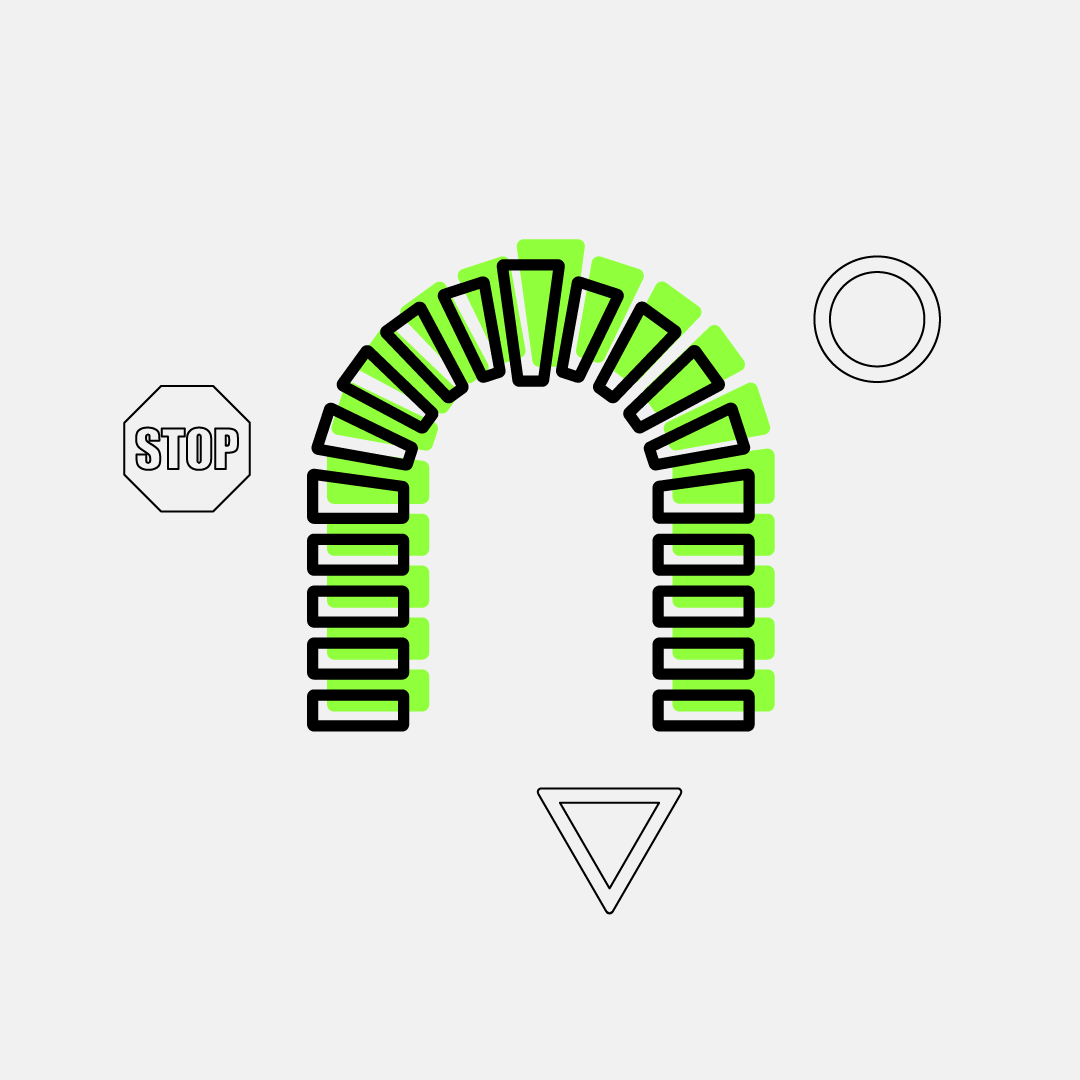 October 6, 2022
You often ask us, if you can go to the city ring road, the Jizni spojka, or the Blanka tunnel. We’ve written down the answers to these questions for you so it’s clear once and for all.

The same applies to motor vehicle roads. BeRider scooters have a top speed of 70 km/h on their technical certificate. We believe that the quoted law can be interpreted in favour of scooters, i.e. that a motor vehicle in the second sentence means any motor vehicle (including a scooter), however, according to the interpretation of the Prague City Council, the exception applies only to public transport vehicles and scooters cannot enter these roads. Therefore, we do not recommend entering these roads.

The following roads in Prague are roads for motor vehicles:

Apart from the fact that police officers can penalize you on these roads, the speed and traffic density in these places is high and not suitable for electric scooters with a realistic operating speed of up to 66 km/h. Enjoy our scooters instead on the streets of Prague, where they are in their element. And remember that the scooter must always be parked in the BeRider zone.